A Contribution from Eri

simplified so that the GCode can be run with the Fablab CNC software as well as NCcad.

About The Manufacturing Process

The feed rate for milling could be increased significantly. The cutter length was not sufficiently taken into account during the creation. This is how the saying of the day came about: “One more delivery is possible”. Before any collisions occurred, it was stopped. After remodelling and x-times finishing (Proxxon), the following emerged:

This project was kindly supported by the University of Siegen. Many thanks for this, especially to Daniel for his collaboration and Helga for text drafting and layout.

Remark:
Only a very slow Linux notebook (Ubu 19.04) is available on site. (possibly faster with SSD or cloud computing ??)
Network access for updates planned.
Friday afternoons are aggravating and not so well suited for such projects with public traffic and the limited time of the staff.
Other spax screws are missing or have not been found.
The cutter selection is limited.
Unsolved : Chatter marks. 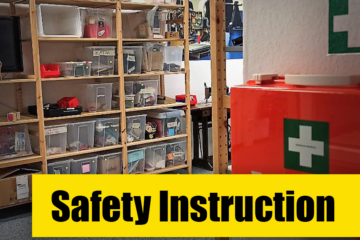 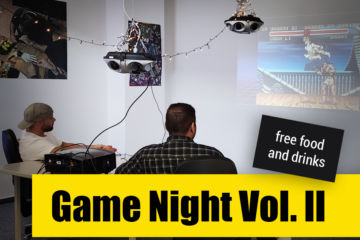 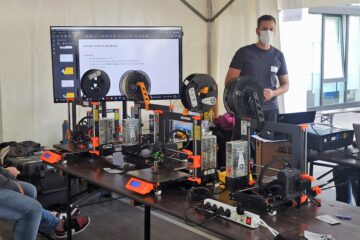